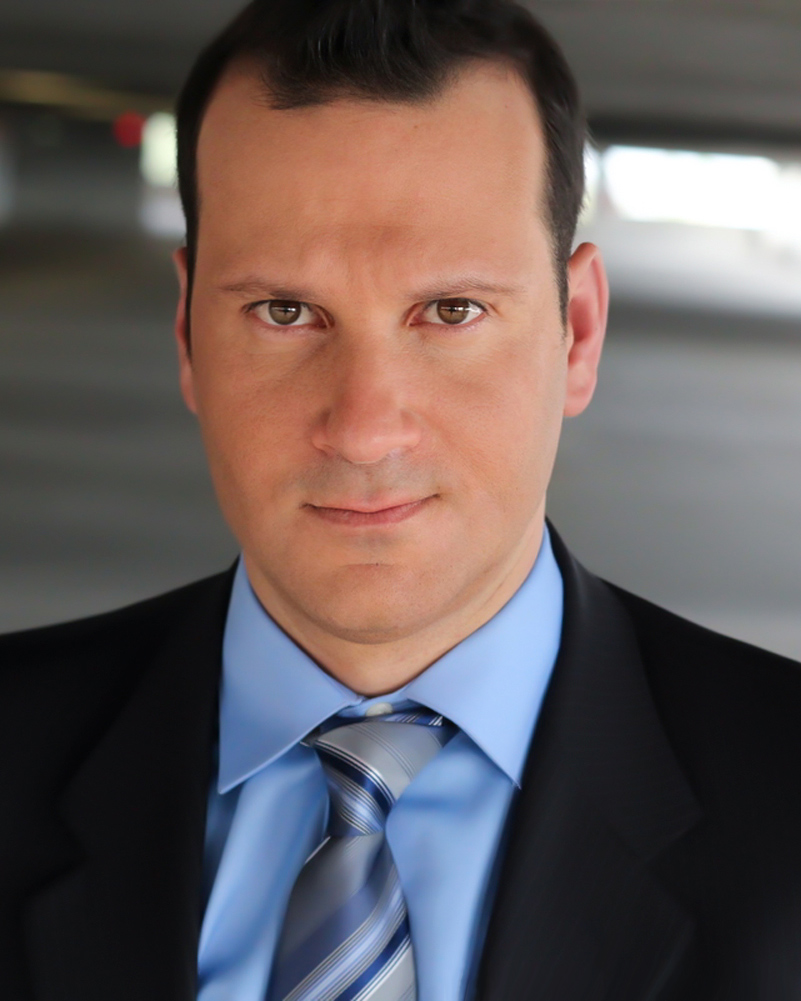 Jordan Werner was born in West Palm Beach Florida and jumped into performing at 8 yrs old. He has been performing ever since. In 2004 Jordan got his first break in the “Hit Movie Cult Phenomenon” Waiting… starring Ryan Reynolds, Anna Faris, and Justin Long.

Jordan lived and worked in Los Angeles for 4 yrs and trained at the finest studios such as ITA, Margie Haber Studios, Otto Felix (RIP), Megan Foley, and Sam Christensen.

Jordan left Los Angeles to pursue his career back in Florida where he is now currently residing. He is a graduate of Rus Blackwell’s Film and Television class series and a current alumni’s  of Class Act Studios and Adlibtheatre in Orlando Fl.

Jordan is now represented by BMG Talent In Miami and Atlanta. Jordan has worked on many TV shows such as Burn Notice on USA, Fatal Encounters on Discovery ID, and a TNT Pilot called Terminal Kill where he met a makeup artist who he later married. In 2015 Jordan was cast in the independent biopic of Walt Disney “Walt Before Mickey”.

2017 was an incredible year. Jordan worked on 4 feature films: Blind Trust, The Brawler, Tapestry, and Diamond In The Rough all premiering in 2019.

Currently Jordan is working on KIMP’s 4the feature film Soul Custody starring Clifton Powell due out later in 2019. Demo Reel.